1
Congratulations to the 2014 Scholarship Recipients! Welcome to the 2014-2015 CFPC President! 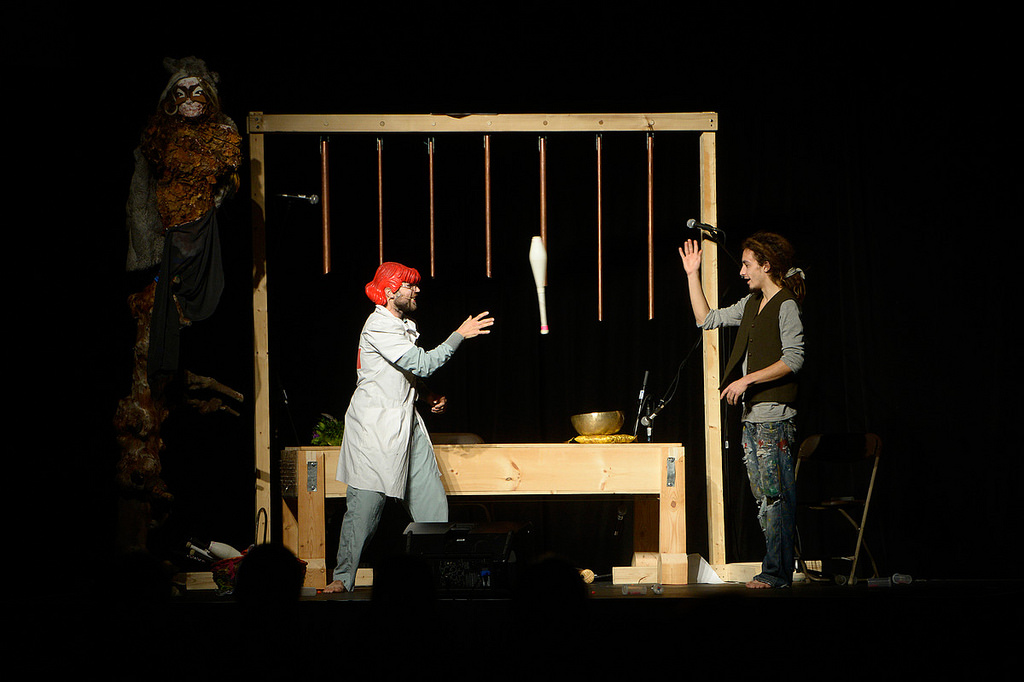 “Can Art Change the World?” In FMF 2014’s thought-provoking opening keynote address, Cirque du Soleil’s Director of Social Action and Community Relations, Gil Favreau, addressed this question, creatively demonstrating the impact that various artists and art forms have had on individuals around the world. One powerful example involved the work of the Cirque’s social circus arts program, Cirque du Monde, with indigent children in South Africa, most of them affected by HIV. Developing trust in others and themselves as they learned acrobatics and other circus skills, the children were transformed as their smiles and confidence grew, and the sick were encouraged to stay in treatment.

Gil Favreau’s address was followed by an enthralling performance by the artists of Québec’s Cirque du Monde, humorously demonstrating that indeed art can change the world, and using the hyperbole of a doctor curing patients by acting as a clown. The finale involved the performers carrying a huge sign across the stage, leaving FMF participants with the message that “Being Happy Is the Best Cure.”